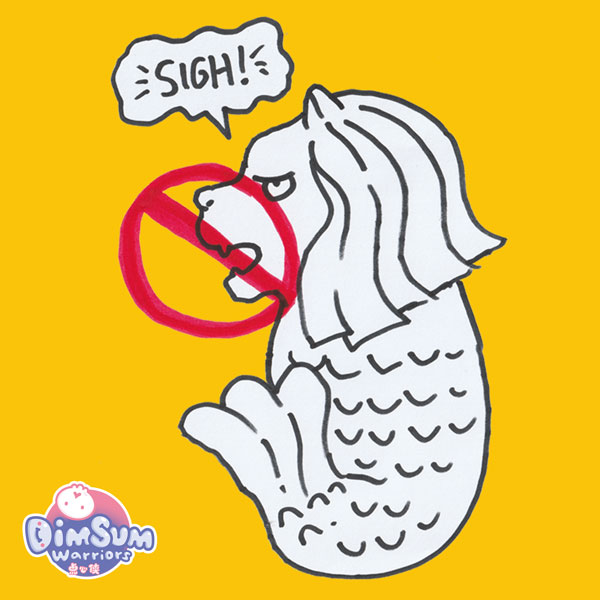 Things We Wish We Could Do, But Can’t—Because of Covid

Several Saturdays a month, we run free Doodle Dates, where kids suggest things for me to draw based on a theme—usually a mashup of food and something—and then Yen Yen and Hsiao Laoshi chat about what their strange creations might be called in Chinese. The Doodle Dates are always giggly, silly sessions, and the suggestions come in fast and furious

Drawing for kids is one of the things I love most in the universe. When throwing suggestions at me, the kids are so open and joyful, it’s contagious. As we also wanted to infuse learning Chinese with that spirit, it made sense to meld drawing comics for kids with it.

They’re also very therapeutic for me. My drawing is very, very loose and done lightning fast (some kids say too fast) but that’s because I want to cram as many suggestions into our 20 minute session as possible (we often run over, but even then, it’s never enough time).

Last Saturday was when both Singapore and Taiwan announced that they were going into new all-but-lockdown phases due to spikes in Covid-19 cases, so we decided that the theme would be a mashup of food characters and “Things We Wish We Could Do, But Can’t Because of Covid”.

And when the torrent of suggestions started, Yen, Hsiao Laoshi and I began feeling, well, touched.

“Touched” is not something we feel often during Doodle Dates, as the suggestions are often raucously absurd—banana firemen, roast chickens doing headstands, confused bak kut teh… you get the idea.

But just look at what the kids came up with: 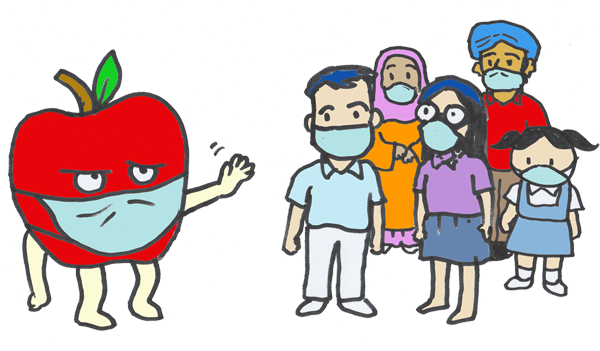 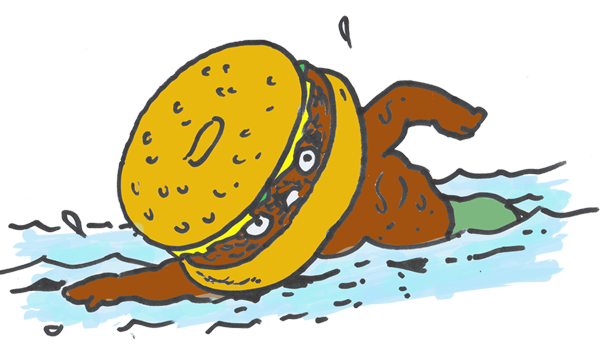 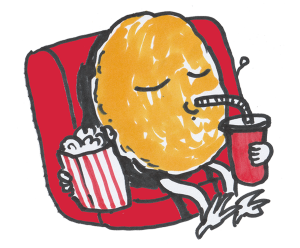 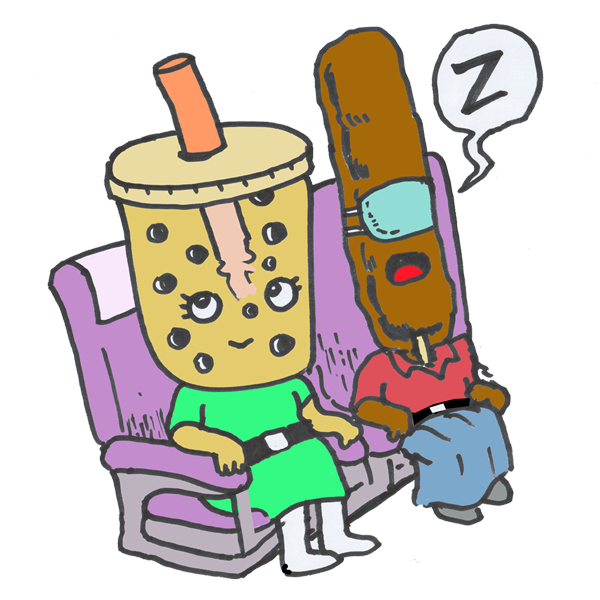 And this one really got me in the feels, as these youngsters might say… 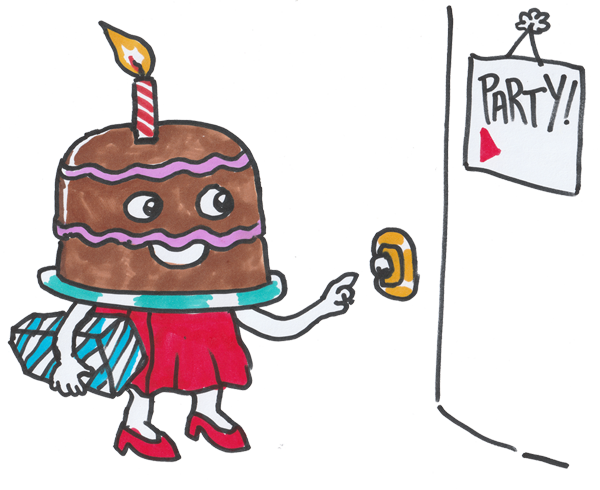 And here’s a mini-poster of all the characters we made for participants in our Doodle Date. 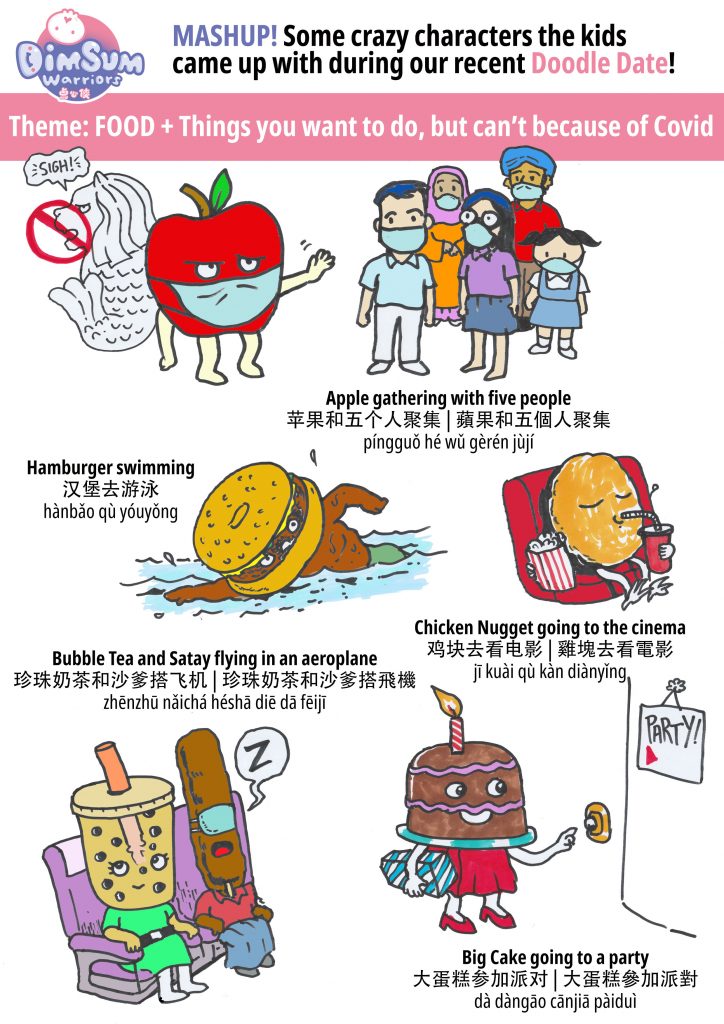 This is what this blankety-blank (this is a family-friendly website) virus is depriving our kids of—something as basic as celebrating your birthday with friends! 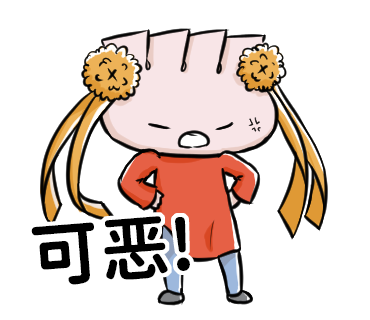 There were scores of other suggestions, but we just ran out of time, and to be honest, my heart was already breaking.

It was really this poignant moment that we made our decision to just GIVE EVERYONE A 6 MONTH SUBSCRIPTION TO OUR APP FREE, as long as they sign up by 31 December 2021. It’s the least we can do for all the kids stuck at home and missing out on so much!

We’ll get through this tough time, kids, and there will be better days ahead… provided everybody does their part! 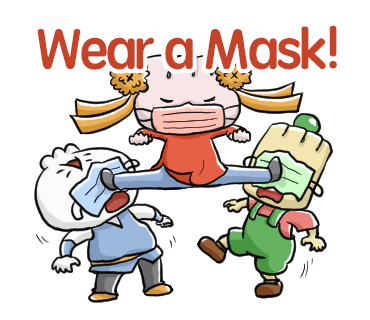 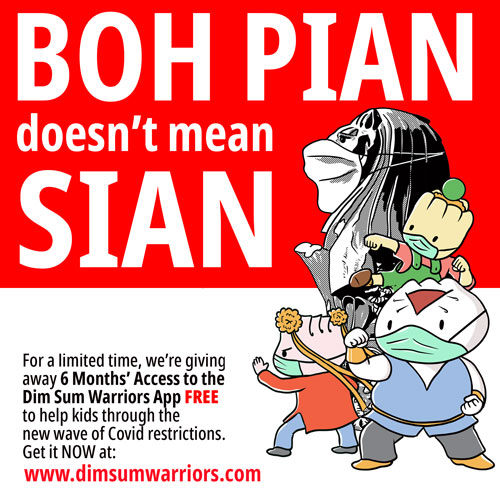 The DIM SUM WARRIORS App will delight your kids for hours with:

💥 Actors reading the stories in both English and Chinese!

💥 Cutting-edge reading evaluation tech—record your voice, and get immediate feedback on pronunciation and fluency!

And you can have peace of mind–our App is designed by education experts and award-winning artists, and independently certified for high pedagogical quality by Education Alliance Finland, one of the world’s top edtech impact verification agencies! 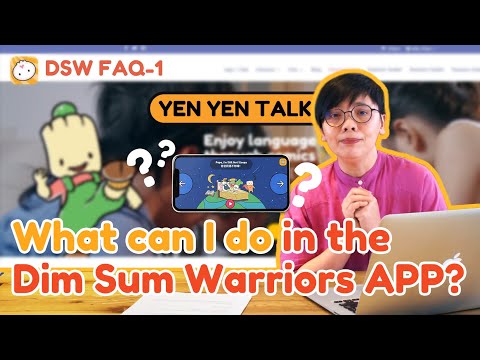 GET THE 6 MONTH APP SUBSCRIPTION NOW

*Note: Offer expires at midnight UTC+8 of 31 December 2021. Every month for the next 6 months, you will have a code applied at renewal to keep your app subscription FREE, i,e, you will be getting 1 month free six times. After 6 months, regular subscription terms apply and your credit card will be charged the prevailing subscription price. However, you may cancel your subscription at anytime. T&Cs apply. Please refer to our Terms & Conditions for details.

Step 1: Click on the Sign Up Now button above. The discount code is already applied to your Cart.

Step 2: Check out and get 6 months App subscription at ZERO dollars. (For the next 6 months, a free code will be applied during every monthly renewal notice. Please see the full notice and terms and conditions during checkout.)

Step 4: Use your assigned Username and Password to open up ALL stories in the App. Have fun!

We host the free Dim Sum Warriors Bilingual Doodle Date twice a month to encourage language-learning (Chinese and English) through comics and drawing. Join us!

The Dim Sum Warriors Bilingual Doodle Dates are FREE 20-minute draw-along and language-learning sessions held on our private Facebook Group, where kids will be immersed naturally in a bilingual (Chinese and English) creative environment.

If you want to join this FREE session on 2 Saturdays a month, sign up here:

In case you don’t see the form, send us an email at hello@dimsumwarriors.com and we will sign you up right away.